World renowned Brazilian Zouk professionals Kadu Pires and Larissa Thayane are originally from Brazil. During Kadu’s 20-year dance career, he built a reputation as one of the best young dancers in Sao Paulo, Brazil, before being recognised as a Samba de Gafieira and Samba no Pe dancer and instructor of reference for Brazil’s new dance generation. He has worked as a dancer, instructor and choreographer for high profile dance companies in Sao Paulo and Rio de Janeiro, including the Jimmy de Oliveira Dance Academy and Company and the Alex de Carvalho Dance Academy and Company.

Since 2005, when they started their dance partnership, they spend up to 80% of the year travelling to teach, perform, choreograph and judge at the world’s most important Latin dance events and competitions. They have been instrumental in boosting the popularity of Brazilian Zouk and Samba de Gafieira internationally. Their credits include competition wins and television appearances in Brazil and in Australia where they lived for 10 years, including choreographing for So You Think You Can Dance Australia.

In 2013 they founded the K&L Dance school in Brisbane – Australia, where over 120 students learn LATIN Dance weekly. On this same year they also founded the Casa do Zouk congress in the Gold Coast which attracts over 500 participants every year!

In 2014 the first BZDC oficial Brazilian Zouk Jack and Jill took place at Casa do Zouk in Australia, since then registered competitions are gaining popularity all over the world.

Today they are based in Los Angeles – USA, where they began the K&L Teachers Training Certificate (K&LTT)  and are working to improve the growth of Zouk in North America. They have also been dedicating time studying and competing West Coast Swing, their new passion. Kadu and Larissa placed on Showcase division at the US Open Swing in the last 2 years. 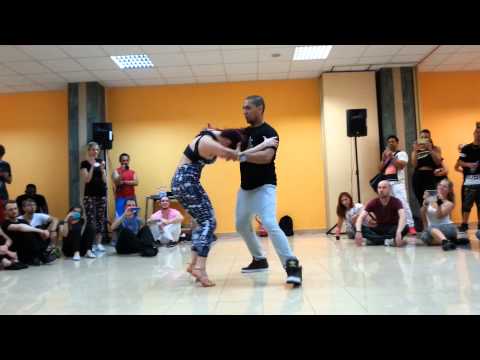 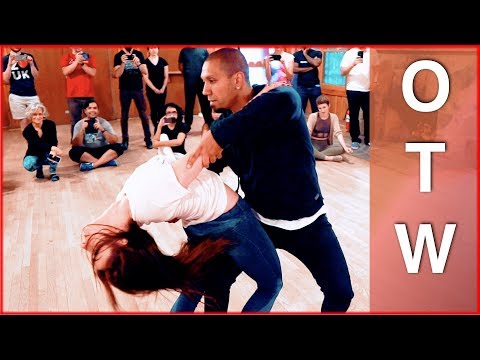 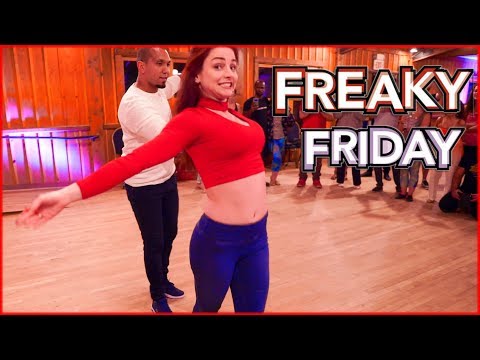 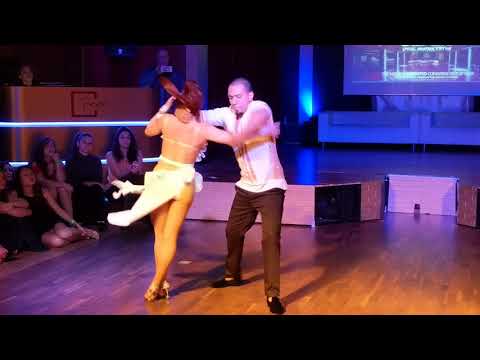 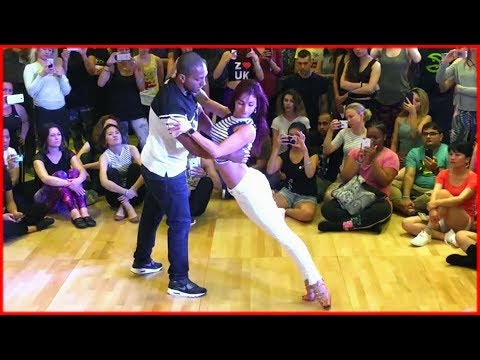 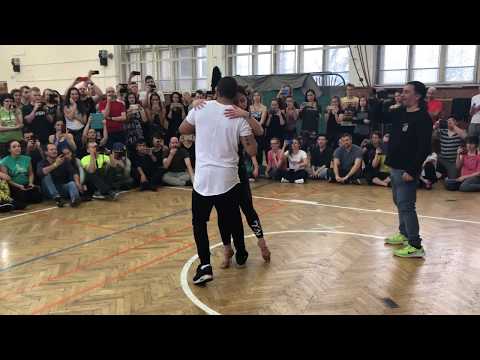 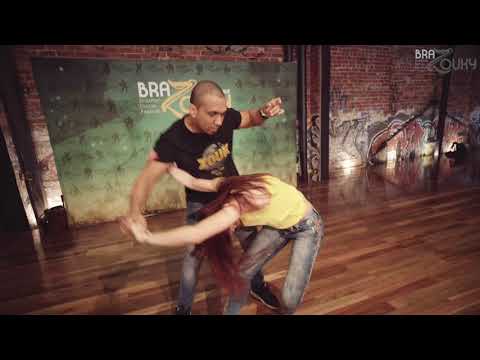 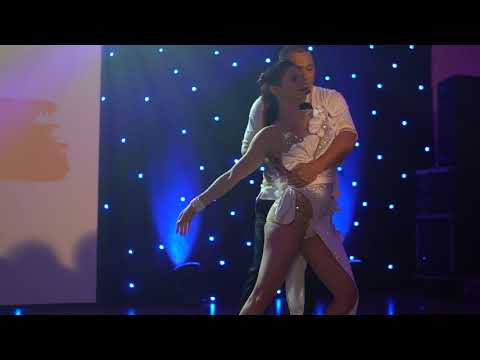 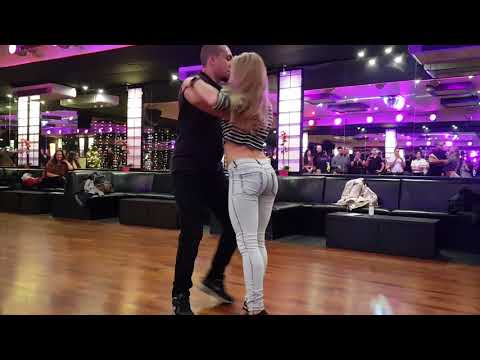 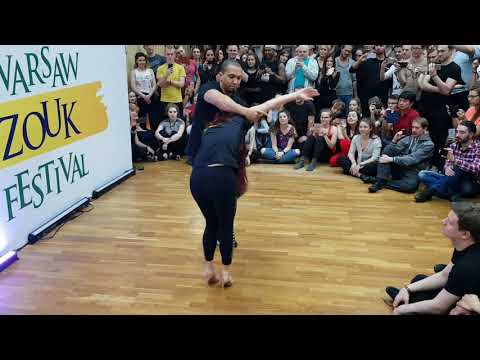 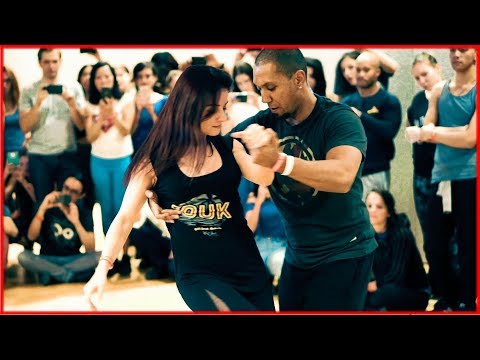 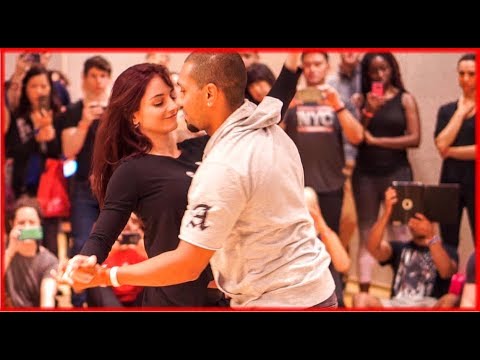